An interview with Proline’s CEO and Founder, Nick Rogers

In this interview with Proline CEO Nick Rogers, we talk about how the company got started and what makes us unique in the world of high-performance workstations. 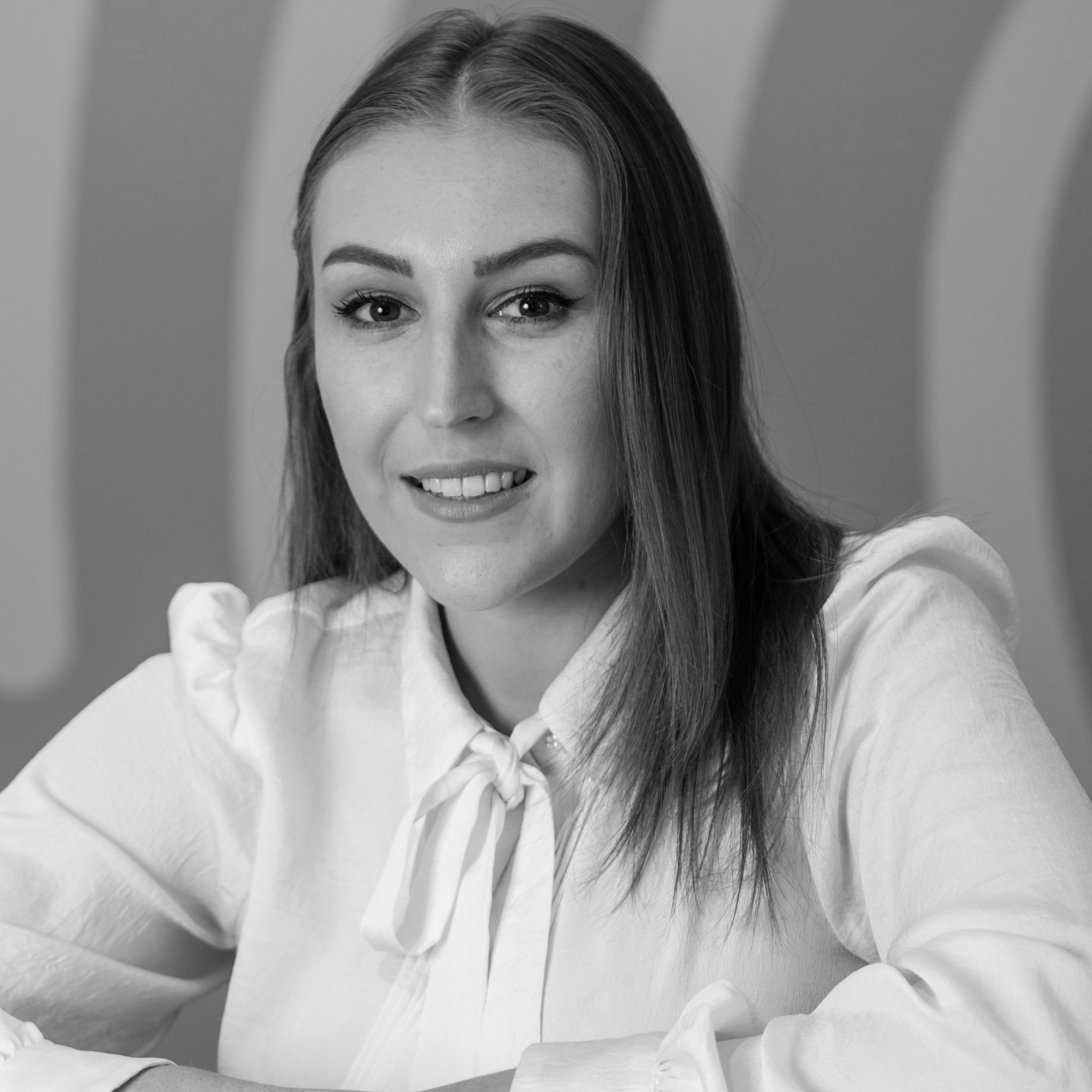 This week we managed to sit down with Nick Rogers, CEO of Exacta Technologies and Proline, and talk to him about where Proline started and what makes Proline Workstations the best on the market.

What’s the story behind Proline? How did it all begin?

Exacta Technologies has a history of making high-end servers for the financial and software industries. Our Blackcore servers, for example, are the fastest high-frequency trading servers on the market, with the fastest CPU speed pretty much anywhere on the planet. They’re liquid-cooled, with a custom-built chassis to make them fast and reliable.

But with Proline, we wanted to take some of this technology and put it towards a new market — workstations. But we didn’t just want to build a PC. Anyone can build a powerful PC. We wanted to create something that had real visual appeal, as well as being as fast and reliable as you can get.

So we got an idea of what we wanted the product to look like and how to build it, but at that point, we still needed to work out who to sell it to. We needed to know what the high-end workstation market looked like.

Who were the users you ended up targeting?

After some research, we discovered that the real power users for workstations — the people that really needed that extra speed and reliability — could be split into four groups.

First, you have your CAD technician/draughtsperson. Then you have people working on Rendering — 3D modellers, car manufacturers etc. Next, you have your science users, e.g. people working with big data analysis, data scientists, AI, machine learning. And finally, we found the media users — graphic designers, video editors and the like.

How did you design the workstations to meet the needs of those groups?

For us, the key was in understanding the software that each of these areas used the most. By providing a workstation that could handle anything that the most used software could throw at it, we knew we’d be giving those customers what they needed.

Take the Media workstation for example. One of the pieces of software that we analysed for this workstation was Photoshop. What’s more important for photoshop users? Is it 28 cores? Is it a Quadro RTX 4000 graphics card? Or is it a lower spec graphics card with a pile of RAM? To figure this out we went out and bought all the software, before testing various setups to find out which ones worked the best.

Was it just those four customer groups that you decided to target in the end?

Actually, we did end up targeting a 5th group. We realised there are some users that just want the most powerful workstations you can get — something that will be able to handle any software for any purpose. So we decided to build the Ultimate range, which takes everything from the four other ranges, and adds a whole lot of power and speed on top.

Is there anything else that sets the workstations apart?

One of the things we’re really proud of, and something that sets our workstations apart I think, is the attention to detail we’ve put into every single part. From the mouse mat through the box the workstation comes in, we’ve tried to keep the highest standards. That way we know that our customers are getting the same, high-end experience from the whole package, from start to finish.

Moving away from the past and into the now, has the COVID-19 pandemic changed the workstation market?

Obviously, workstations historically have been a fixture of the workplace rather than at home. And many workplaces, unfortunately, have been forced to close. But with the pandemic we’ve seen this shift to people working from home. And one thing we’ve noticed is that people are actually still buying workstations to use at home. If you think about it, someone that needs that kind of power and functionality at work will still have those same demands when working from home.

And, as I mentioned before, our workstations look fantastic, which is actually a big consideration for a lot of people when they’re setting up an office in their home.

And how about the future of workstations?

This is just a hunch, but I have a feeling that things might start to move away from the cloud. People are cottoning on to the fact that the cloud is really just someone else’s computer, and people want more control than that. How many times have you sat in front of your computer and waited for cloud applications to load? I think people want something faster than that, and that’s what you get with workstations.

And if the trend of people working from home continues into the future (and I think it will), then I can definitely see a potentially bigger market for workstations there.

With the launch of Proline just a few weeks behind us, Nick’s a busy man, so we're glad to get a chance to pick his brain a bit about the company and the workstations. Hopefully you’ve got some insight from reading it too!

If you have any questions about our workstations, please get in touch.